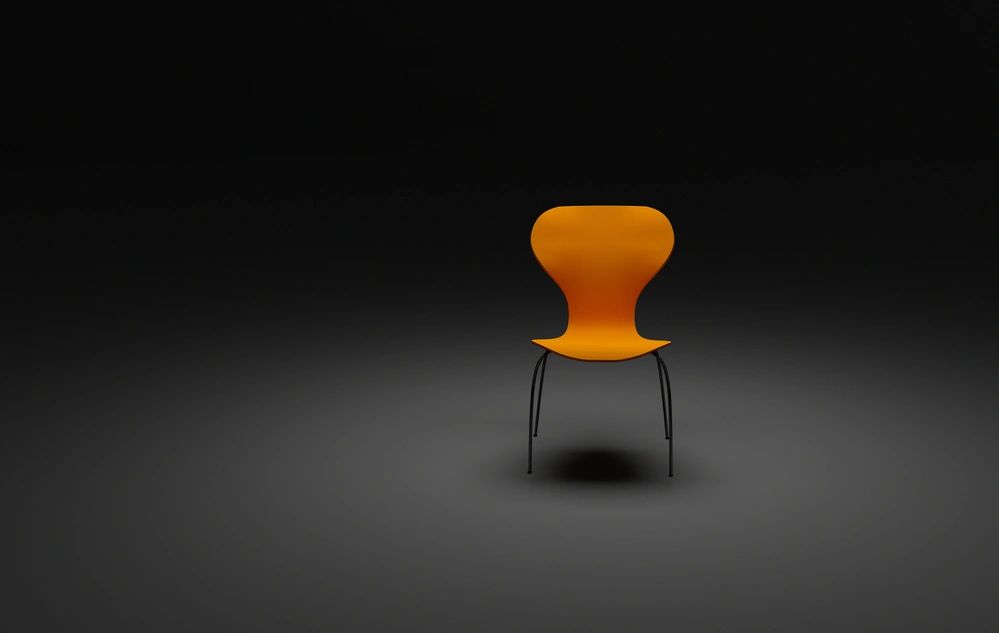 It was the third time that morning that I’d heard the question. Each time, the person asking it seemed a bit nervous, and there was some occasional eye-rolling among everyone. Clearly, Jerry was a legend in the executive suite, although that was not apparent to me at first.

Perusing the roster of people to see that week, I found Jerry’s name listed in the last interview slot on the final day. It seemed that I was the chosen one, but for what prize I’d not yet determined.

My colleague and I were contracted by the company to conduct diversity competency assessments of their senior team. The organization had experienced a history of employee complaints, which most recently resulted in the filing of a class-action lawsuit that had landed on the desk of the company’s new CEO. He wasn’t happy about the allegations contained in the filing. If they were true, a culture shift was essential, one which he strongly believed began at the top. To his credit, he wanted to examine his own fitness and that of his team to lead a diverse and inclusive organization.

“I like to think of myself as pretty evolved on this issue,” he said.  “But the truth is, you don’t know what you don’t know about your own  blind spots.”

We spent a week meeting with the senior leaders, an all-white,  all-male team. We initiated deep conversations designed to uncover the tenets of race, ethnicity, gender, and sexual orientation with which each executive had been raised. We sought insights about their journey and growth in understanding so that we could assess where each person was in their own development.

The conversations were often punctuated with stories from their youth or early career in which the executive had their first close interactions with someone of a different race or ethnicity. How did they respond to these differences, we wanted to learn? What did they discover about themselves and the other person? How did it shape them and their interactions going forward?

Ultimately, this process helped us evaluate each person’s readiness to create a diverse and inclusive culture by measuring their diversity competency.

By the end of the week, I’d learned a lot about the team as a whole and felt confident in my assessment of each executive. Finally, my time with Jerry was at hand. We were scheduled to meet in a secluded conference room on the lower level of the manufacturing plant. I arrived before Jerry, who strode through the door shortly after I sat down.

“I don’t believe in any of this [expletive],” he said, “but ask me whatever you want.”

With that as my cue, I proceeded into the discussion. But, I can say that, at first, I wasn’t ready to hear his reply.

Somewhere in the first three minutes of our discussion, Jerry forgot that I am a woman and I am also Black. He sat across the table from me and F-bombed and N-worded his way through the entire interview. The  black men who worked for him were his “boys.” The 50-year-old woman who’d become his assistant was his “girl,” as were the other women who worked in his department.

Jerry shared story after story of people that he’d bullied while growing up, and that carried over into how he led his team. Worse, many in the leadership group knew of his behavior and did nothing about it. I  suppose that’s why my colleague and I were called in. We were being asked to point out the obvious, but with data as a backup.

I probed deeper. What was the genesis of this vitriol, I wondered?  How did someone in his position of leadership live with wielding his power in this way? Then the story deepened.

Jerry was the product of an abusive home. His father drank heavily,  had a demanding personality, and made Jerry the brunt of his ridicule.  The father was also violent, and Jerry intervened on more than one occasion when his father came after Jerry’s mother or sister. In short, I  learned, Jerry lived in the one-down position throughout his childhood.

These experiences had shaped the man now sitting across from me. Had I  taken his narrative as a personal attack, I would never have learned that.

Upon completing the interviews, we provided an analysis of the competency assessment of each executive to the CEO. Some weeks later, he made a special request.

“Please come back again. I’d like you to sit with each person and give them feedback. Help them understand what you saw during the interview and help them create a plan for improving,” he said.

My thoughts went straight to Jerry. What could I possibly say to someone like him, who was so deeply entrenched in his hatred? How would I  provide feedback to him that was meaningful or had any possibility of opening his eyes to the impact he was having on others? The answer, I  realized, was imbedded in his pain, and I needed to go there in the conversation.

Jerry and I met in that same basement conference room on the day we returned to the company. He walked into the room, a bit more nervous this time, and said, “OK, give me the results. I failed the test,  right?”

“Sit down,” I said, pointing to the chair across from mine. “You didn’t fail the test, Jerry. You failed yourself.”

With that, I began to unpack his inappropriate behavior during our first discussion and what he’d told me about his upbringing. I  sympathized with the pain and rejection he must have felt from his father and the fear and uncertainty he experienced growing up in his household.

I posited to Jerry that perhaps he was demonstrating the racist behavior he was because he’d finally found a place in life where he wasn’t in the one-down position anymore. But, I asked him, was that the best version of himself that he could be? Was that the legacy he wanted to leave? Is that really being a leader? Tears welled up in Jerry’s eyes. He’d finally seen himself as others had experienced him and the image wasn’t flattering.

Should his leadership colleagues have held him accountable? Should the CEO have established a code of conduct that required Jerry to lead  In accordance with company values? Of course. But would any of that have really changed Jerry? My instinct tells me that’s doubtful. All of the development plans and values lists in the world could not have gotten us to the final moment in that conference room.

Sometimes reaching the Jerrys of the world means walking into their pain and holding up a mirror.

*Names and company details have been changed or withheld to protect confidentiality.

Alaina Love is CEO of Purpose Linked Consulting and co-author of “The Purpose Linked Organization: How Passionate Leaders Inspire Winning Teams and Great Results” (McGraw-Hill).  She is a recovering HR executive, a global speaker, and a leadership expert, and passionate about everything having to do with, well …  passion. Her passion archetypes are Builder, Transformer, and Healer. You can learn more about how to grow leaders, build passionate teams, and leverage passion to create great customer outcomes here.

When she’s not working with her Fortune 500 client base, Love is busy writing her next book, “Passionately, The Art and Science of  Finding Your Passion and Living Your Bliss,” which explores the alignment of personality, purpose and passion, and the science of how it contributes to our well-being. Follow Love on Twitter, Facebook, YouTube, or her blog.

If you enjoyed this article, sign up for SmartBrief’s free e-mails for leaders and HR executives, among SmartBrief’s more than 200 industry-focused newsletters.

Drive inclusion and keep your job

AMERICA WHERE HAS SHE GONE™