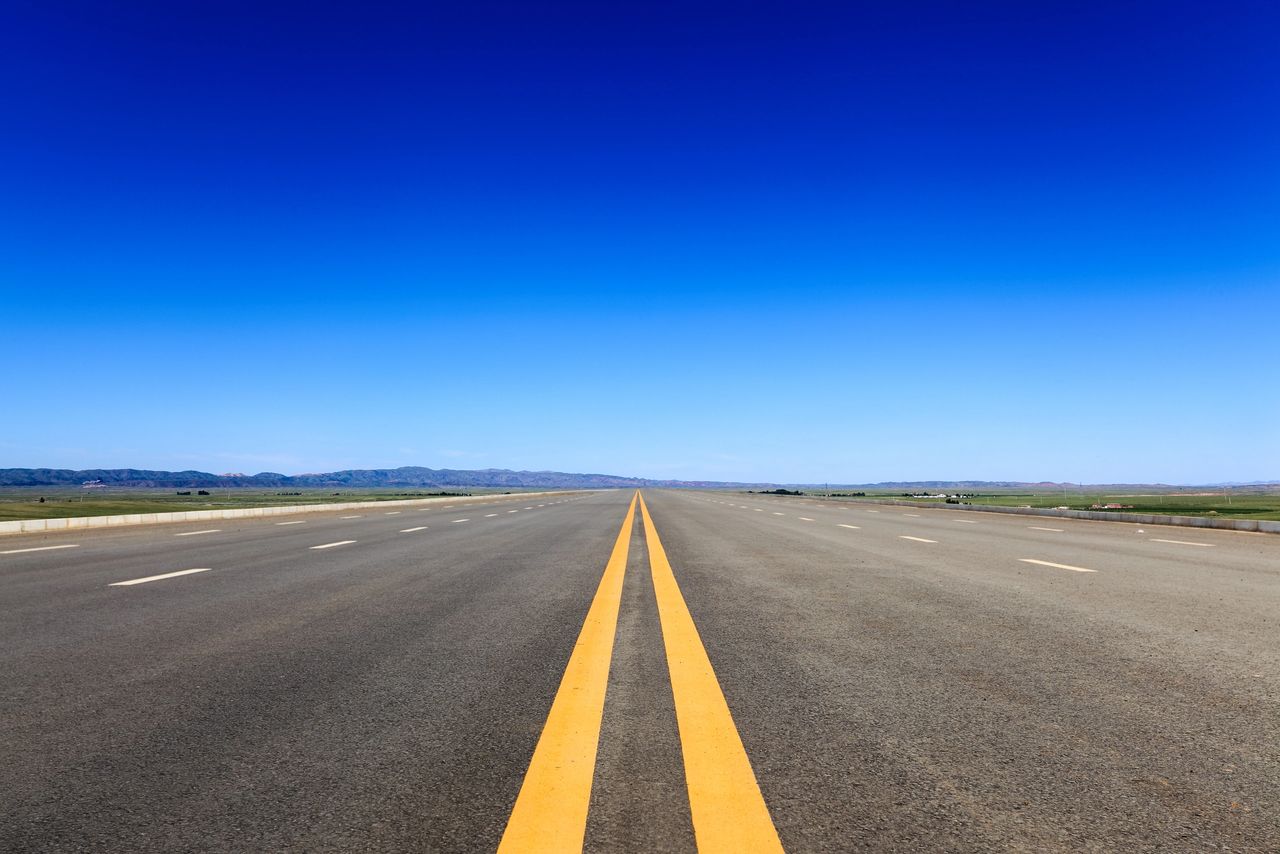 My  supervisor waved her finger an inch from my nose, berating me and  scolding me like a child. I remember saying, “You don’t have to speak to  me that way.” She quipped, “Actually, I do.”

When  she failed to read an email detailing my whereabouts, she thought  leaving me a screaming voicemail was the best way to find me. When I  dared speak up in a meeting I’d planned, she interrupted and flung  papers at me in front of the team.

I have worked for some of the  world’s biggest companies and in the PR agency world—often all-white  spaces. Over 10+ years in corporate America, I had incredible bosses and  colleagues, both men and women, but I have also worked with people who,  through constant aggression, made every day a struggle. As a Black woman, I am not alone in this.

Therapy  encouraged me to compartmentalize these moments for my own sanity. But  the truth was as clear then as it is now: none of this would have  happened if I were white.

Today, the racial injustices that have  been cornerstones of the Black experience are fiercely in the mainstream  focus. But whenever cultural conversations about racism in corporate  America arise, coded and often veiled terms prevail. I hear the word  microaggression to address workplace hostility, especially that related  to race. The word microaggression isn’t strong enough to capture what  are in fact racist dynamics and actions at work. There’s nothing “micro”  about a boss screaming at me in an elevator in front of a stranger or  throwing a stapler at me, just as there’s nothing “micro” about a  colleague treating me differently than white male and female coworkers.

Then my training kicked in.

I  told my boss he’d created an awkward situation for my white, female  supervisor. Only then, when I’d framed it this way, did he offer his  profuse apologies. Some would see this apology as a workplace win, but I  found it utterly damaging. My pain needed to be related to a white  person’s discomfort to be valid. This is not a microaggression—it’s a  major one. It is one that can set off a domino effect of escalating  aggressions. In my case, this one overlooked introduction set off a  chain of aggressive behavior from my new supervisor that colleagues saw  but often ignored.

During her first week, my new supervisor set up  an introductory lunch meeting, which should have been standard and  harmless. I was so excited to have someone new to learn from that I went  against my gut and let my guard down. I assumed we would be on the same  team. I shared what I needed to be successful at work, the work I  enjoyed the most, my work style, and more. After  that meeting, she had the playbook for how to make me miserable at the  office, and she did. She moved quickly to strip me of the work I loved,  insisted on altering my work style, and made me dread going into the  office. As Black women, we must stay guarded, and often don’t push our  talents to the forefront, so we aren’t perceived as a threat. I learned  never to be so comfortable again.

Never being able to let your  guard down at the office is exhausting. In addition to performing well  on the job, Black women are analyzing and contextualizing every  encounter, and code-switching, while trying to process how this all  shapes our professional development. Years of almost perfect performance  reviews didn’t shield me from racism or disparate treatment. I  internalized these negative encounters and aggression and even  passive-aggressiveness. It affected my confidence. I woke up every  morning fearing how I would be treated.

Colleagues  witnessed the aggression I faced, but never quite knew how to step in  and help me. People approached me in private to apologize for what I was  going through, but they weren’t ready to expend their work capital to  help me. It was always my responsibility to process and report abuse and  wrongdoing, and when I did, I became a threat. Too often employees are  silent bystanders witnessing workplace aggression. That has to change.  Companies need to create a culture that encourages individuals to speak  up in the moment and condemns bad behavior.

Last year, McKinsey and Lean In’s Women in the Workplace,  the largest study of women in corporate America, found that Black women  “face more barriers to advancement, get less support from managers, and  receive less sponsorship than other groups of women.” Black women “are  far less likely to feel they have an equal opportunity to grow, they are  less happy at work and more likely to leave their company than other  women are.”

I am triggered when I see so many  corporations, startups, and venture firms expressing their support for  the Black Lives Matter movement. We have reached what could be a turning  point in the fight against racial injustice, and it’s not enough for  companies to post, “We stand with the protestors and the Black  community” on social media. Companies must acknowledge that racism  exists in their walls, do a comprehensive internal accounting for  racism, and devise meaningful plans to move forward that are more than a  PR opportunity.

Corporations must look in the mirror, listen to  feedback from employees of color without punishing them for their  honesty, and fundamentally change their structures and practices to  respect and advance Black talent. Corporations must nurture Black talent  while they have it, and employees must call out racist aggression when  they see it. That is how to be an ally. Had even one of my colleagues  spoken up about my treatment, I would not have felt so isolated.

Unchecked  behavior and bullying pushed me and so many others out of corporate  America and into entrepreneurship. What begins as small but significant  oversights of racism drive highly qualified, ambitious Black women away  from a space where we deserve to be.

Chanel Cathey is the founder and CEO of CJC Insights,  a strategic communications and public relations agency headquartered in  New York City. Chanel is also on the advisory board for the Wall Street  Journal’s Women in the Workplace Series.