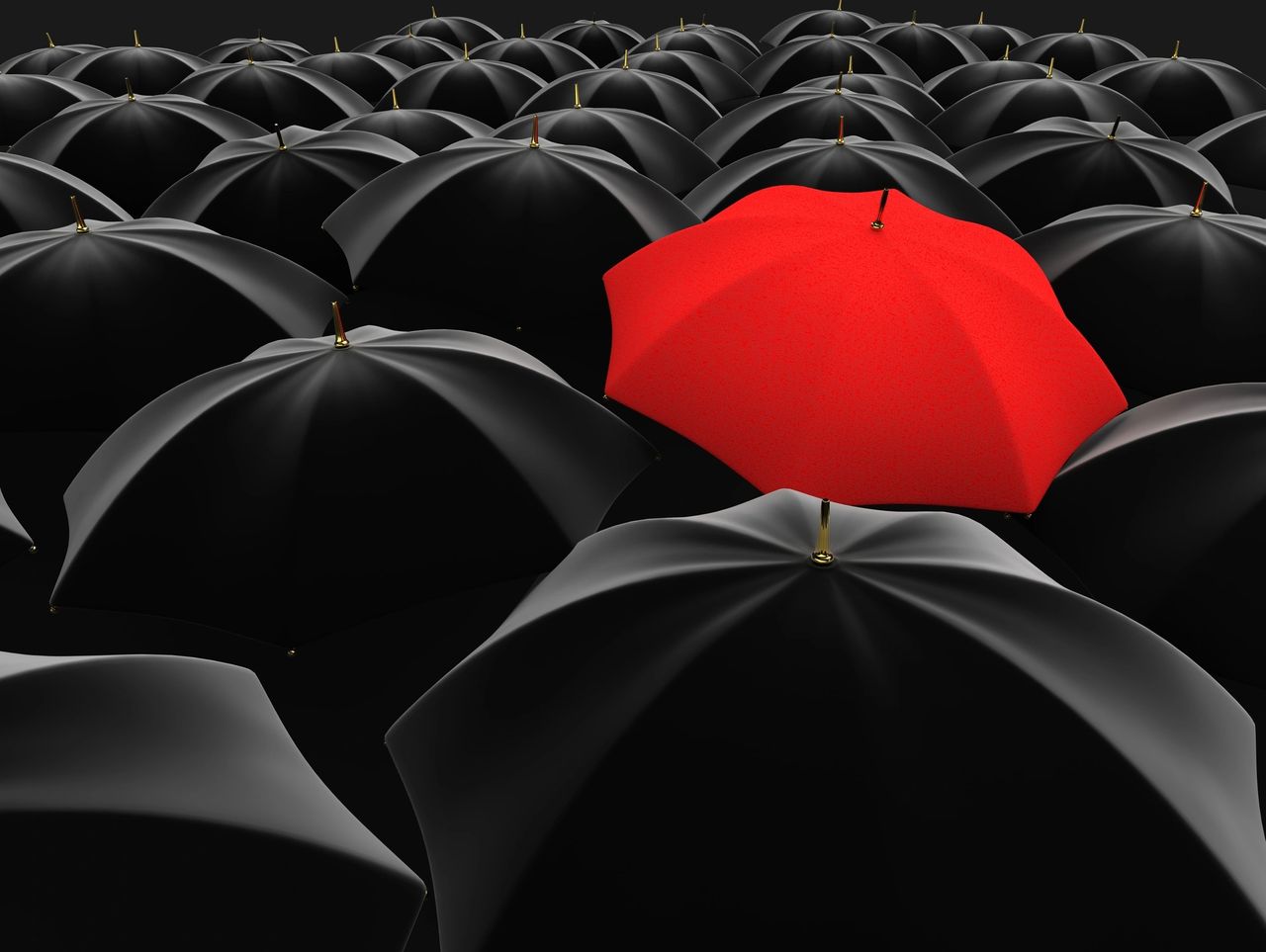 leaders at US companies is still dismal

True  corporate diversity can’t be achieved unless it’s reflected at the top.  And given the persistent dearth of black professionals in power roles  at major companies, corporate America has a long way to go.

There’s  growing awareness of the need for diversity at all levels of the  workplace — not just because giving equal opportunities to all is the  right thing to do, but because it helps companies better innovate and  compete as US demographics and consumer habits change. Yet numerous  studies show the number of black professionals on boards and in C-suite  roles range from not great to dismal. Companies  are not required to disclose the race and ethnicity of their C-suites  and boards, so the statistics that do exist are often collected by hand  or extrapolated from surveys. Here’s a sampling of what we know from a variety of sources.Black professionals overall: Black professionals in 2018 held just 3.3% of all executive or senior leadership roles, which are defined as within two reporting levels of the CEO, according to the US Equal Employment Opportunity Commission. Black CEOs: Among Fortune 500 companies, less than 1% of CEOs are black.  Today there are only 4, down from a high of 6 in 2012, according to  Fortune. And over the past two decades, there have only been 17 black  CEOs in total. Of those, only one has been a woman — Ursula Burns, who  ran Xerox from 2009 to 2016. 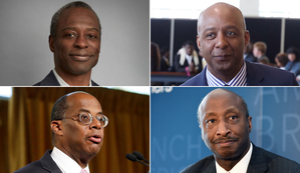 There are just four black CEOs of Fortune 500 companies. Here’s how three are addressing the death of George Floyd Black executives in C-suite and other high power roles: Those  most often promoted to CEO or named to corporate boards usually have  held one or more specific titles — CEO, chief financial officer and  regional or division president in charge of business units that deliver  significant profits to the company overall.But among Fortune 100 companies this year, black  professionals account for just 3% of CEOs, 1% of CFOs and 3% of profit  leaders like division presidents, according to calculthe Stanford Corporate Governance Research Initiative.  While black professionals account for a comparatively high percentage  of chief human resource officers (13%) and chief administration  executives (43%), the chances of being promoted from there to a CEO or  board role are low.Black executives in the boardroom: Black Enterprise’s 2019 Power in the Boardroom report found that among S&P 500 companies, there were 322 black  corporate directors at 307 companies. Of those, 21 were chairmen and  lead directors. But the report also found that more than a third of  S&P 500 companies did not have any black board members whatsoever.

Why the persistent dearth?

There  are several reasons why black professionals are not better represented  in the halls of corporate power to reflect the roughly 13% of the US  population they comprise. A critical one is that  corporate leaders aren’t doing enough to develop a pipeline of black  talent to promote into the C-suite and to be named to boards, said Cari  Dominguez, former chair of the EEOC and a member of the National  Association of Corporate Directors. “I see companies asking for a  diverse slate of candidates — but not saying [what percent] should be  made up of people of color.” The  culture of promotion can also exclude qualified black candidates, who  may not be part of the social networks that board members and CEOs often  use to vet a candidate. And since boards are typically  risk-averse, they tend to go for the same types of candidates, such as  active or retired CEOs and executives who have already served on boards.  Since there are so few black executives in those categories to begin  with, the same black professionals tend to be chosen again and again,  noted Dominguez, who is a corporate director of ManpowerGroup.Then there’s the issue of racism, even when it’s not overt. The study “Being Black in Corporate America” by the Center for Talent Innovation found a majority of black  professionals have experienced racial prejudice at work, more than any  other group. It  often comes through so-called microaggressions, such as being told  you’re not like others of your race or that you’re “articulate.””The prejudice and microaggressions carry consequences,” the report noted. “In  addition to low representation and slow advancement, we also find a  bigger risk of attrition among black professionals: more than a third  intend to leave their companies within two years.”

Drive inclusion and keep your job